“It will join The Tipping Point and Built to Last as a must-read for business people.”
– Guy Kawasaki

Since its release in 2007, Made to Stick has become popular with managers, marketers, teachers, ministers, entrepreneurs, and others who want to make their ideas stick. It’s been translated into Arabic, Bulgarian, Croatian, Dutch, and 25 other languages. Made to Stick made the New York Times and Wall Street Journal bestseller lists and was retired from the BusinessWeek list after a 24-month run. It was named to several “best of the year” lists and was selected as one of the best 100 business books of all time. Want to give the first chapter a read?

“For anyone with good ideas who wants to capture an audience.”
– Time

About Made to Stick

Mark Twain once observed, “A lie can get halfway around the world before the truth can even get its boots on.” His observation rings true: Urban legends, conspiracy theories, and bogus public-health scares circulate effortlessly. Meanwhile, people with important ideas-businessmen, educators, politicians, journalists, and others—struggle to make their ideas “stick.”

Why do some ideas thrive while others die? And how do we improve the chances of worthy ideas? In Made to Stick, accomplished educators and idea collectors Chip and Dan Heath tackle head-on these vexing questions. Inside, the Heath brothers reveal the anatomy of ideas that “stick” and explain sure-fire methods for making ideas stickier, such as violating schemas, using the Velcro Theory of Memory, and creating “curiosity gaps.”

In this indispensable guide, we discover that “sticky” messages of all kinds—from the infamous “organ theft ring” hoax to a coach’s lessons on sportsmanship to a product vision statement from Sony-draw their power from the same six traits.

Made to Stick is a book that will transform the way you communicate ideas. It’s a fast-paced tour of idea success stories (and failures)—the Nobel Prize-winning scientist who drank a glass of bacteria to prove a point about stomach ulcers; the charities who make use of the Mother Teresa Effect; the elementary-school teacher’s simulation that actually prevented prejudice . Provocative, eye-opening, and funny, Made to Stick shows us the principles of successful ideas at work—and how we can apply these rules to making our own messages “stick.”

Foreign Editions of Made to Stick 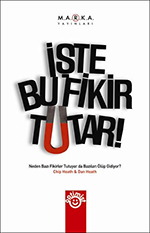 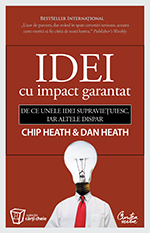 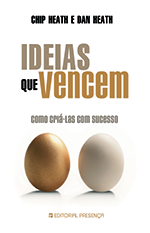 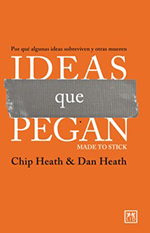 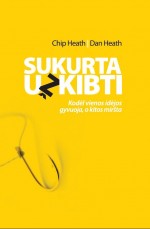 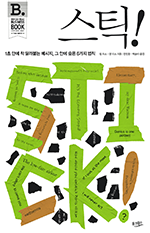 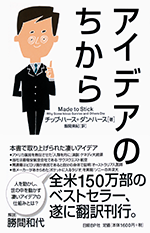 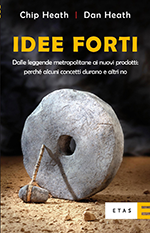 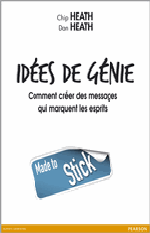 6 thoughts on “Made to Stick”